To recap, I wrote Meet Me By the Gate several years ago after an illness. Thanks to all of your encouragement, I have decided to self publish this book. I have created three possible book covers and posted them on my Patreon account. Please help me decide which cover to use. Vote here (This vote is open to the public. You do not have to be a supporter to participate.)

Patreon is a website that allows artists to raise money through patron support. Yes, like the patrons of the arts of olden days. This will let me spend more time writing, purchase supplies and equipment and eventually create videos and live events. (The goals section lists more details.)

You can pledge as little as $1.00 per month and can cancel at any time. In exchange, I create content just for my patrons. For example, my patrons will vote on things like the next…

Great Article!
I appreciate your thoughts and comments on this personal perspective.
My Web Site: http://alfa-omega-affiliate.com/

Solar system: A collapsed from space dust and dead stars before 4.6 billion years ago, to create the Sun as we know it, the planets with their moon and the other object from asteroid belts to luding comets, centaurs and interplanetary dust it orbits the center of the milky way galaxy in about 250 million year period.

Small objects also orbits the sun, the  Asteroid belt which consist of minor irregular shape lies between mars and jupiter orbits, the kuiper belt extending from the orbit of the eighth planet Neptune, the scattered belt which contain icy object and the inner part of it is the kuiper belt, and finally the Sednoid belt, lies outside an apparently nearly empty gap in the Solar System starting at about 50 AU, and have no significant interaction with the planets.

The system has Eight Planets, with Pluto as known as dwarf planet, after it…

I appreciate your thoughts and comments on this personal perspective.
My Web Site: http://alfa-omega-affiliate.com/ 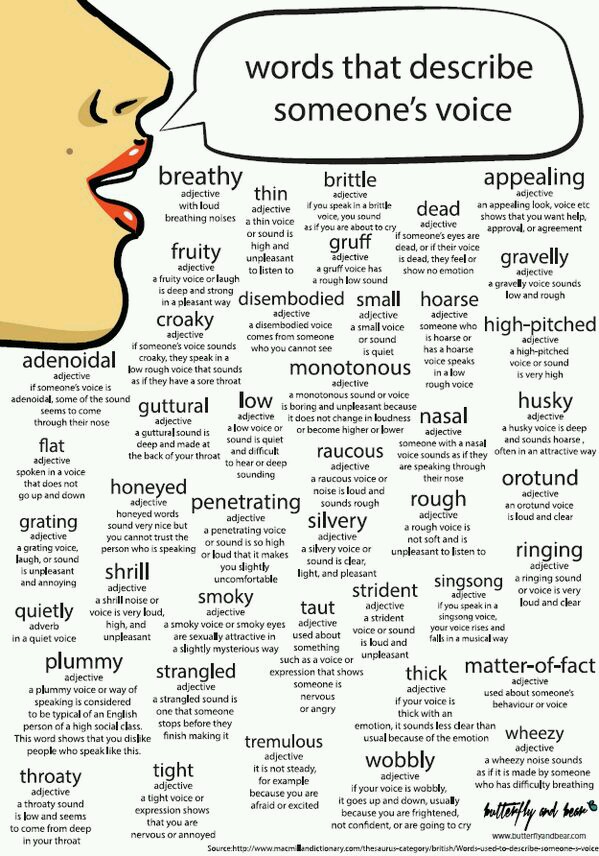 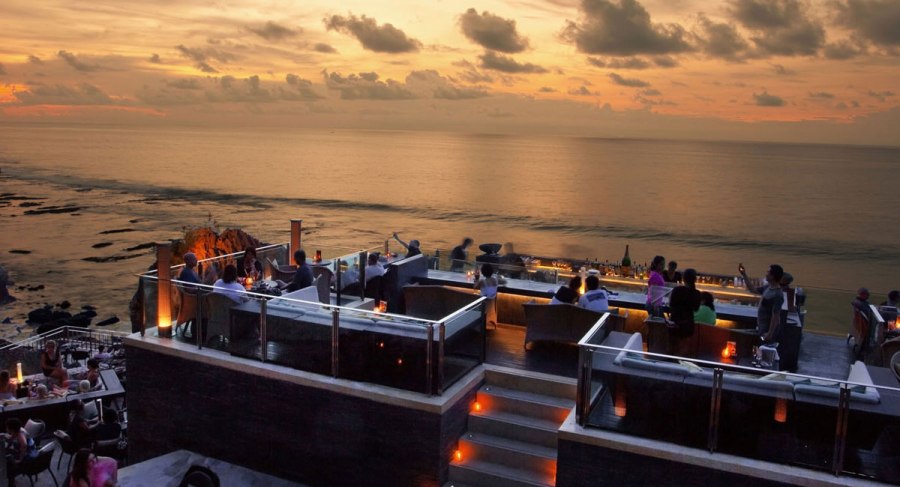 I like it looking good. Great place for a Holiday!
I appreciate your thoughts and comments on this personal perspective.
My Web Site: http://alfa-omega-affiliate.com/

Hello! Hope you have a wonderful day. Great day for tell about wonderful experience during in Bali. Besides the marvelous beaches and the beautiful scenery of panorama, Bali has much beautiful tourist attraction. For the nature Bali has one of the best in world. One reason the tourist come and spends their holiday time because of the best place to enjoy the panorama of nature. The combination of the beautiful luxury place and the marvelous nature make tourist come and enjoy holiday in Bali. Today I would like to inform you, one of the best places to enjoy and relax in Bali. The situated of the place has good panorama and luxury facilities. Well here is it!

Grass up a tree

Signs spring is returning to the South: dead armadillos on the side of the road, a thick coat of pollen on the car a day after it’s been washed and the arrival of mosquitoes so big that if you slap them they return the favor.

Actually, a simpler way to know spring is here is sighting wisteria in bloom, its blue-purple flowers a vivid contrast to the green of pine trees or newly flowered plants.

Wisteria is a woody climbing bine native to the Eastern US, China, Korea and Japan. (A bine is a plant that climbs by its shoots growing in a helix around a support, where a vines uses tendrils.)

American wisteria tends to first bloom in March and by early April can be seen throughout the South.

American wisteria can grow up to 50 feet long, producing dense clusters of flowers on stalks 2 to 6 inches long. 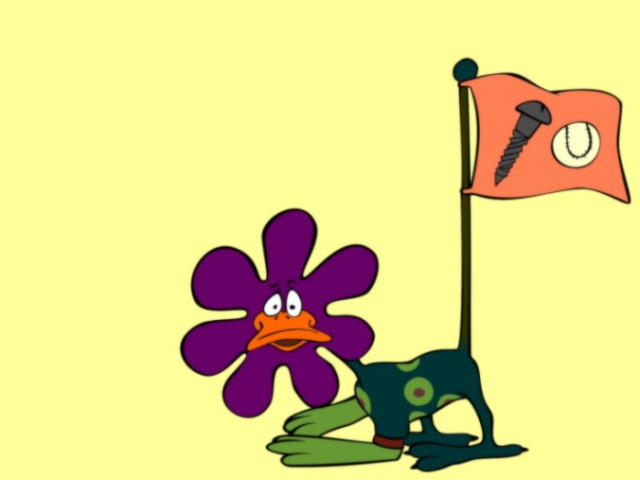 This blog remains largely immune from hate mail, probably because a) it’s readership is miniscule and b) the topics so arcane that few crackpots can work up the energy to put crayon to paper in order to fire off a misguided missive.

Still, just as a blind pig finds an acorn once in a while, the occasional screwball will manage to direct a harebrained epistle my way.

Consider: Last week a hack for the Teamsters Union decided to take me to task for a post I wrote in February 2009 about an area trucking company that had gained a well-deserved reputation for treating its employees particularly well. Mind you, this is a post that’s more than seven years old, but that didn’t stop the commenter, using the decidedly unoriginal nom de plume of “Greg Hoffa,” from wading into the fray, albeit very tardily and very ineptly. 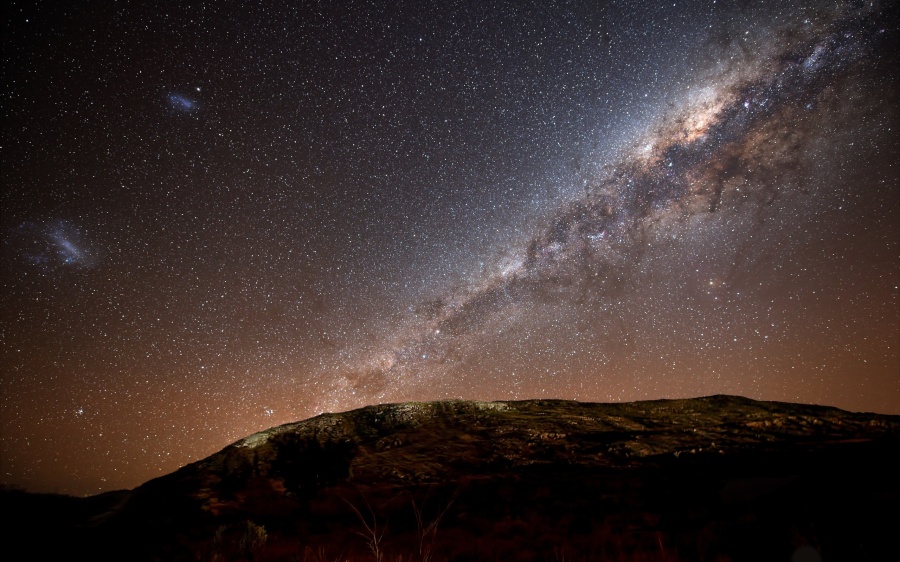 The milky way is barred spiral type galaxy which is a spiral form with a bar in the middle, is the second largest object in Local group galaxy. It was formed before 13.21 billion years ago at beginning of the universe. The name came up for its form in the sky its milky appearance as it stretches across the sky.

The center of Milky Way contain a massive black hole, that the solar system located about 27000 light year away with 250 M.year orbit cycle. 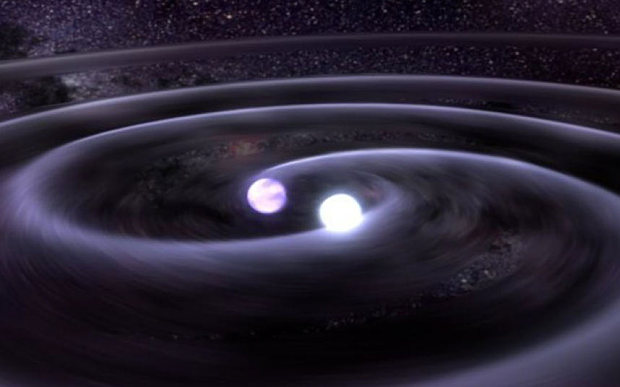 The big announcement of gravitational waves on 2016 was detected by LIGO (Laser Interferometer and Gravitational-wave observatory) on 14-sep 2015, and new view was born to how universe is work.

The waves was produced by disturbance of space and time, caused by the merging of a pair of black hole weighted 30 time solar mass  located a 1.3 billion light year away. However the merging is far away and faint to detect where exactly the black holes.

After half of second, a detection by Gamma-ray Burst Monitor (GBM) on NASA’s Fermi Gamma-ray Space Telescope showed a weak burst of high-energy light consistent with the same part of the sky. which is 0.2-percent chance of simply being random coincidence.

“Gamma-rays arising from a black hole merger would be a landmark finding because black holes are expected to merge “cleanly,” without producing any sort of light” Nasa explained.